Celebrate the spark your loved one gives this Valentines Day

It’s almost that time of the year again, on the 14th of February, it’s Valentines day! Use this day to celebrate your relationship, or maybe explore a new one this Valentines Day.

At Flowers of Southport, we have an entire range of beautiful roses and romance bouquets, shop the range and make that special person smile.

Order now and have your Valentines Day flowers delivered. Unfortunately we cannot guarantee a delivery time as Valentines Day is very busy with the high volume of orders and deliveries.

Don’t wait, click here to order your flowers now, and wait for the smile.

The day is also known as Saint Valentine’s Day and is celebrated on the 14th of February every year. The day originated from the two Saint Valentines who was recognised as a significant cultural and celebration of romance and love in many regions around the world.

The day became the holiday associated with love as early as the 1300s! Isn’t that amazing!

The first valentine was sent in the 15th century! A poem written by a French Medieval duke by the name of Charles sent a poem to his wife in 1415. This was the first recorded Valentine letter which was sent.

Later on in the 17th century, the tradition of giving flowers on Valentines Day became a popular gesture.

Although there were earlier gifts and flowers sent, it wasn’t until the 1840s that Valentines day became mass produced, with lovers all over the world sending flowers, cards and gifts on February 14th.

At Flowers of Southport, we could go on for hours about how much we love Valentines Day and the act of giving flowers for love! So, if you have a special someone, make them smile this February 14th and order a gift that they won’t forget. 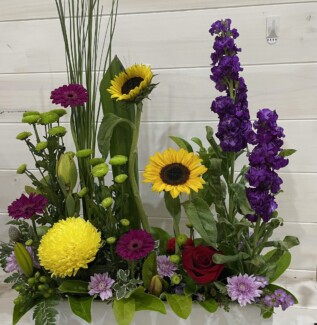 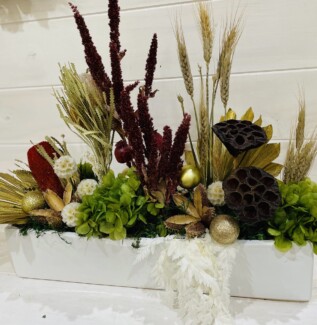 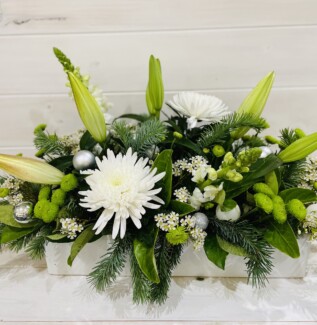 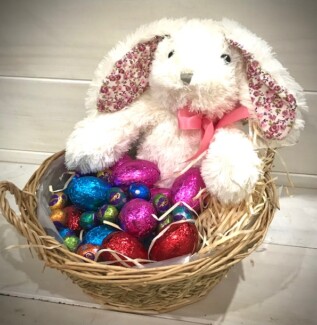 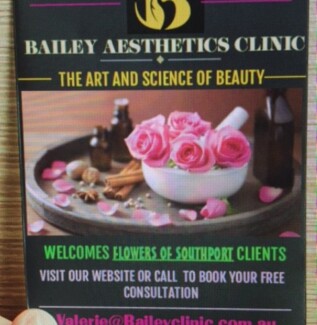 This fashion store is more than just another average online retailer. We sell not only top quality items for a fair price, always making sure to provide our customers with positive online shopping experience. Forget about struggling to find the piece you've always wanted to wear - our website's range covers it all. Purchase the incredibly good-looking and affordable clothes and shoes you need every day or just like in a few clicks or taps, depending on the device you use to access the Internet. We work to make your life more enjoyable.